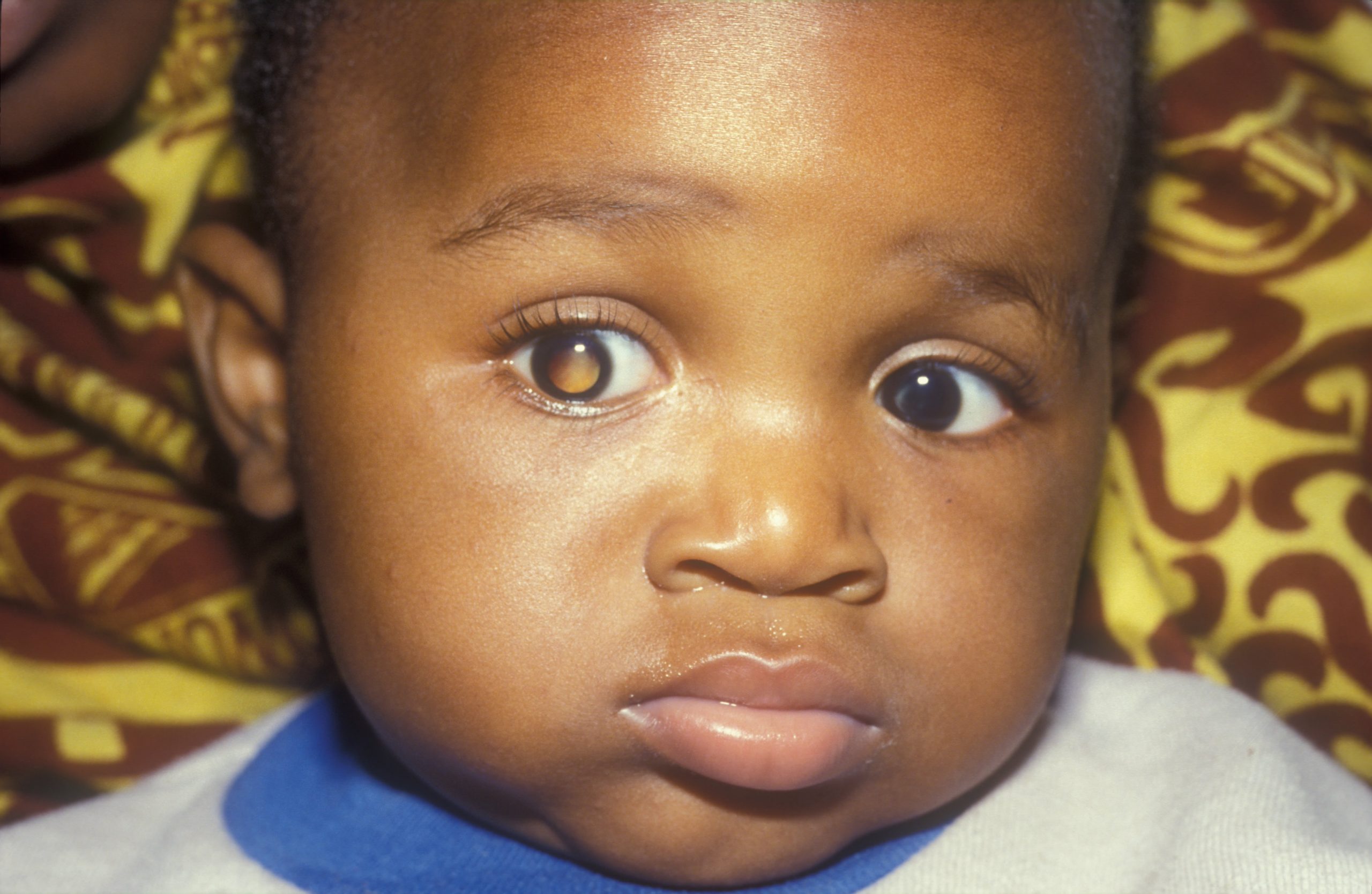 Children with the eye cancer retinoblastoma in a low-income country are at 16 times  higher risk of dying at any time within three years of diagnosis than those in high-income countries, according to a new study published in The Lancet Global Health.

The research, led by the International Centre for Eye Health (ICEH) at the London School of Hygiene & Tropical Medicine (LSHTM), found stark differences in survival for children with retinoblastoma, the most common form of childhood eye cancer, between high-income and low-income countries.

Retinoblastoma is the most common and devastating eye cancer that affects children worldwide, and early diagnosis and treatment are critical to prevent death or the loss of an eye.

In high-income countries this risk has dropped dramatically over the last few decades, with death now rare due to robust diagnosis and treatment pathways, including specialist retinoblastoma centres.

The study, which is the largest and most geographically comprehensive on retinoblastoma to date, looked at survival data in 4,064 children with retinoblastoma from 149 countries (categorised as high, upper-middle, lower-middle and low-income) globally. These are estimated to be 50% of all new cases worldwide in 2017.

The team analysed the three-year survival rate for these children following their diagnosis, finding that over two-fifths (40%) of children die within three years of diagnosis in low-income countries, compared with fewer than one in 100 (1%) in high-income countries.

Professor Matthew Burton, Director of the ICEH at LSHTM, said: “This is a shocking result – highlighting the inequalities between high- and low-income countries for this disease. We cannot accept children having such a high risk of death in low-income settings from a disease that elsewhere is viewed as curable. We need to ensure that the reasons for this disparity are ascertained and policies enacted that close this survival gap.”

Despite the study showing that the main treatments for retinoblastoma (the removal of an eye, or enucleation, and intravenous chemotherapy) being available in all countries, several factors may be responsible for the reduced survival rate. Previous studies suggest that low-income countries are less likely to have specialised treatment centres containing sophisticated equipment and techniques such as MRI machines and targeted chemotherapy. Limited awareness among the general public and health care workers, and issues accessing treatment due to travel distance and cost are all suggested to contribute to worse outcomes and increased risk of death.

Dr Ido Didi Fabian, lead author and Principal Investigator of the Global Retinoblastoma Study Group at LSHTM, said: “We have always known there was a difference in outcomes between higher and lower income countries, but the differences we’re seeing in this study, the largest of its kind, are very worrying for children affected by retinoblastoma. Better awareness of the early signs, improving access to timely diagnosis, and implementing existing guidelines aimed at children in low- and middle-income countries, are critical to improving retinoblastoma outcomes worldwide.”

The work was made possible by the Retinoblastoma Network (Rb-NET), facilitated by ICEH, which allowed 260 retinoblastoma centres across the world to share data for the study. This collective data sharing could further lead to a live clinical data repository, strengthening evidence-based guidance on management of the condition.

The majority of existing evidence for retinoblastoma comes from high-income countries, despite patients in areas such as North America, Europe and Oceania representing less than 10% of global cases. The authors note that further research in low-income countries themselves is needed to identify the causes of this global disparity and improve outcomes.

The authors acknowledge limitations of the study, including that the cohort was a sample taken from a previous study (despite containing half of all cases worldwide for that year). The study also did not collect detailed data on treatment, for instance specific treatment protocols and complications. Future studies could include these sub-analyses.