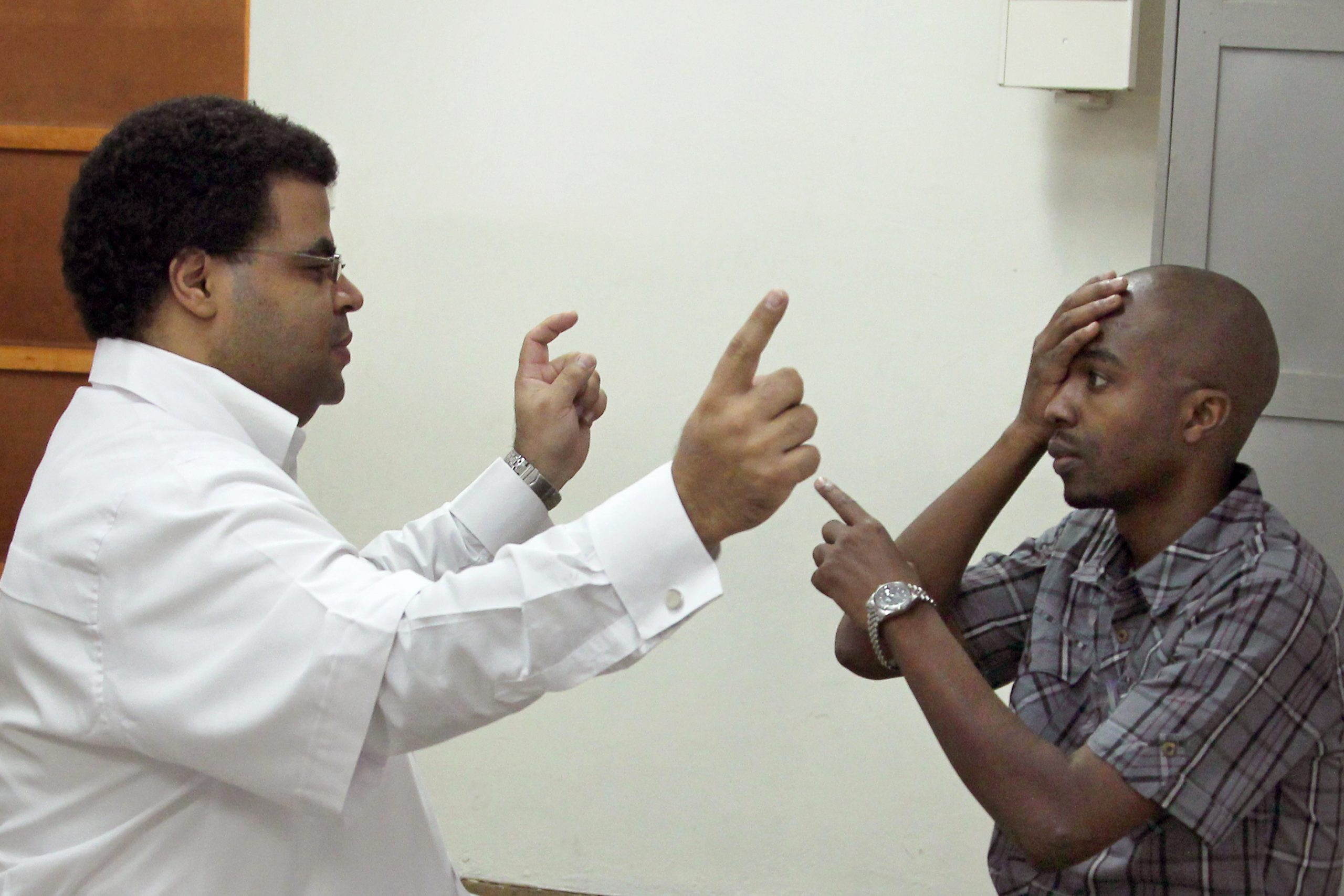 Glaucoma is a common cause of blindness and visual impairment worldwide and particularly in low-income areas such as sub-Saharan Africa. Damage to the optic nerve, usually associated with high pressure in the eye, leads to loss of the peripheral visual field and then loss of central vision and blindness. Detection and diagnosis of glaucoma is challenging and currently requires multiple tests using expensive equipment and highly trained personnel. Patients often present with advanced damage who have lost much of their visual function and who are at a very high risk of going completely blind. A detection system for glaucoma which is low-cost and can be easily performed by participants and operator would greatly help to detect cases of glaucoma at an earlier stage and reduce blindness.

The aim of this feasibility study is to develop a low-cost, portable glaucoma detection system which is easily performed and has good reliability and patient satisfaction.  The study will be based at KCMC where around 200-300 participants will be recruited and a parallel but separate study will also be run at Mid Cheshire NHS Hospitals in the UK., recruiting around 120 participants. Participants will be recruited from patients attending ophthalmology outpatient appointments which encompasses a range from normal, healthy eyes to advanced glaucoma.

Participants will undergo 3 tests which have all shown promise in detecting glaucoma and are also all quick and easy to perform and can be performed using equipment which costs a fraction of what is currently required for glaucoma testing. The three tests are:

The main objectives of the study are to see if the tests can be used to detect glaucoma and which combination of tests is best, to determine the repeatability of the tests, and also how participant feedback on how acceptable they find the tests. The main outcome measurement is if the glaucoma detection system can differentiate glaucoma patients versus healthy participants, and secondary outcomes include how well the Eyecatcher visual fields correlate with standard Humphrey fields.