Only a third of board members at major eye institutions women
ICEH study reveals gender and ethnicity gap in board and chair positions
by Hugh Bassett |
March 9, 2021 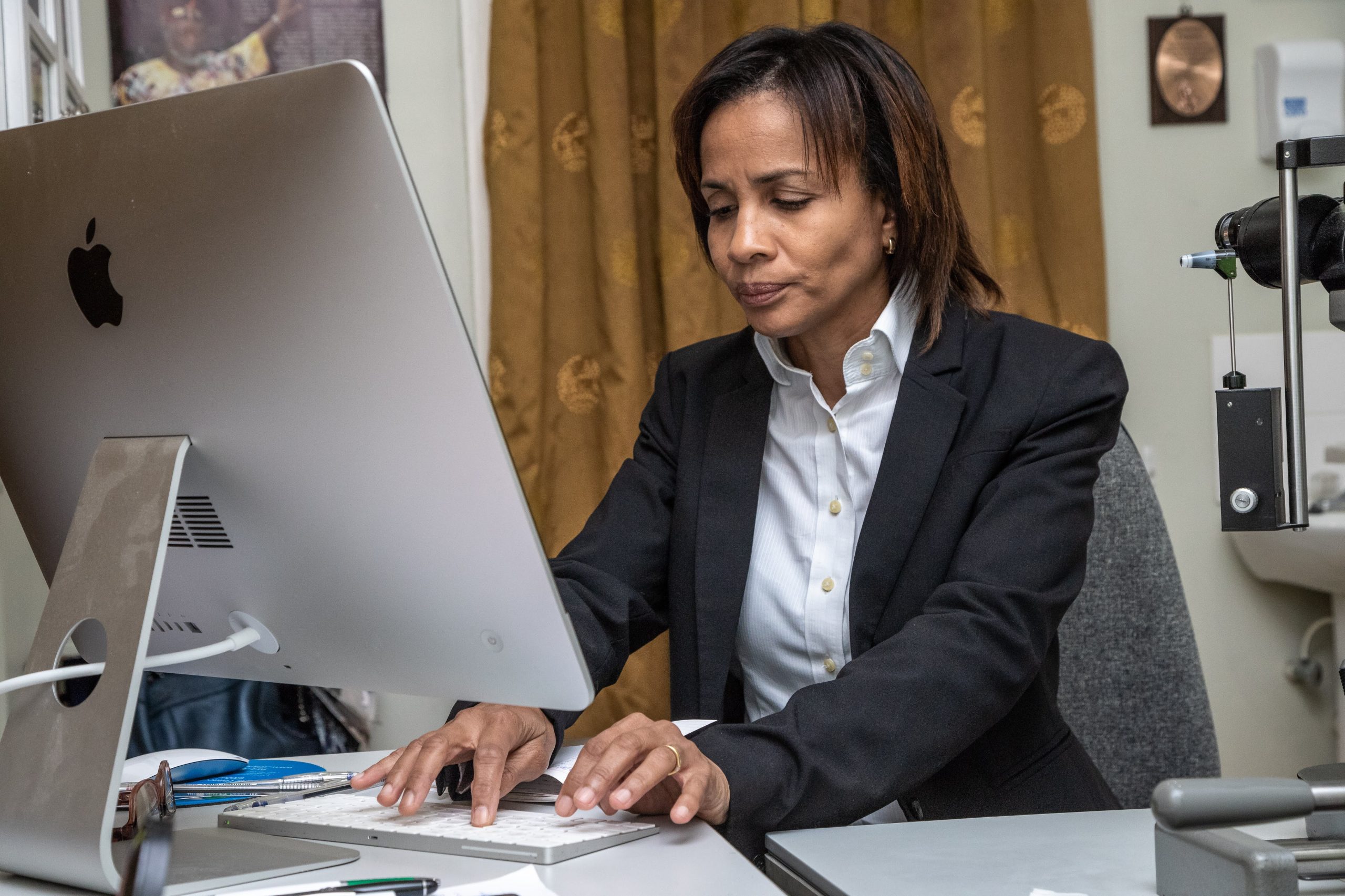 A new study from the International Centre of Eye Health has shown that only a third of board members and a third or fewer of chairpeople at major eye health membership organisations are women.

Cross-sectional study of board members and chairs of ICO and WCO member organisations using a desk-based assessment of member organisation websites during February and March 2020. Gender proportions were calculated across Global Burden of Disease super-regions, and gender and ethnicity proportions in the high-income regions of Australasia, North America and Western Europe.

Globally, approximately one in three board members were women for both ICO (34%) and WCO (35%) members, and one in three ICO (32%) and one in five WCO (22%) chairpersons were women. Women held at least 50% of posts in only three of the 26 (12%) leadership structures assessed; these were based in Latin America and the Caribbean (59% of WCO board positions held by women, and 56% of WCO chairs), and Southeast Asia, East Asia and Oceania (55% of ICO chairs). In the Eurocentric high-income regions, white men held more than half of all board (56%) and chair (58%) positions and white women held a further quarter of positions (26% of board and 27% of chair positions). Ethnic minority women held the fewest number of board (6%) and chair (7%) positions.

The authors conclude that improvements in gender parity are needed in member organisations of the WCO and ICO across all world regions. Furthermore, in high-income regions, efforts to address inequity at the intersection of gender and ethnicity are also needed. Potential strategies to enable inclusive leadership must be centred on structurally enabled diversity and inclusion goals to support the professional progression of women, and people from ethnic minorities in global optometry and ophthalmology.