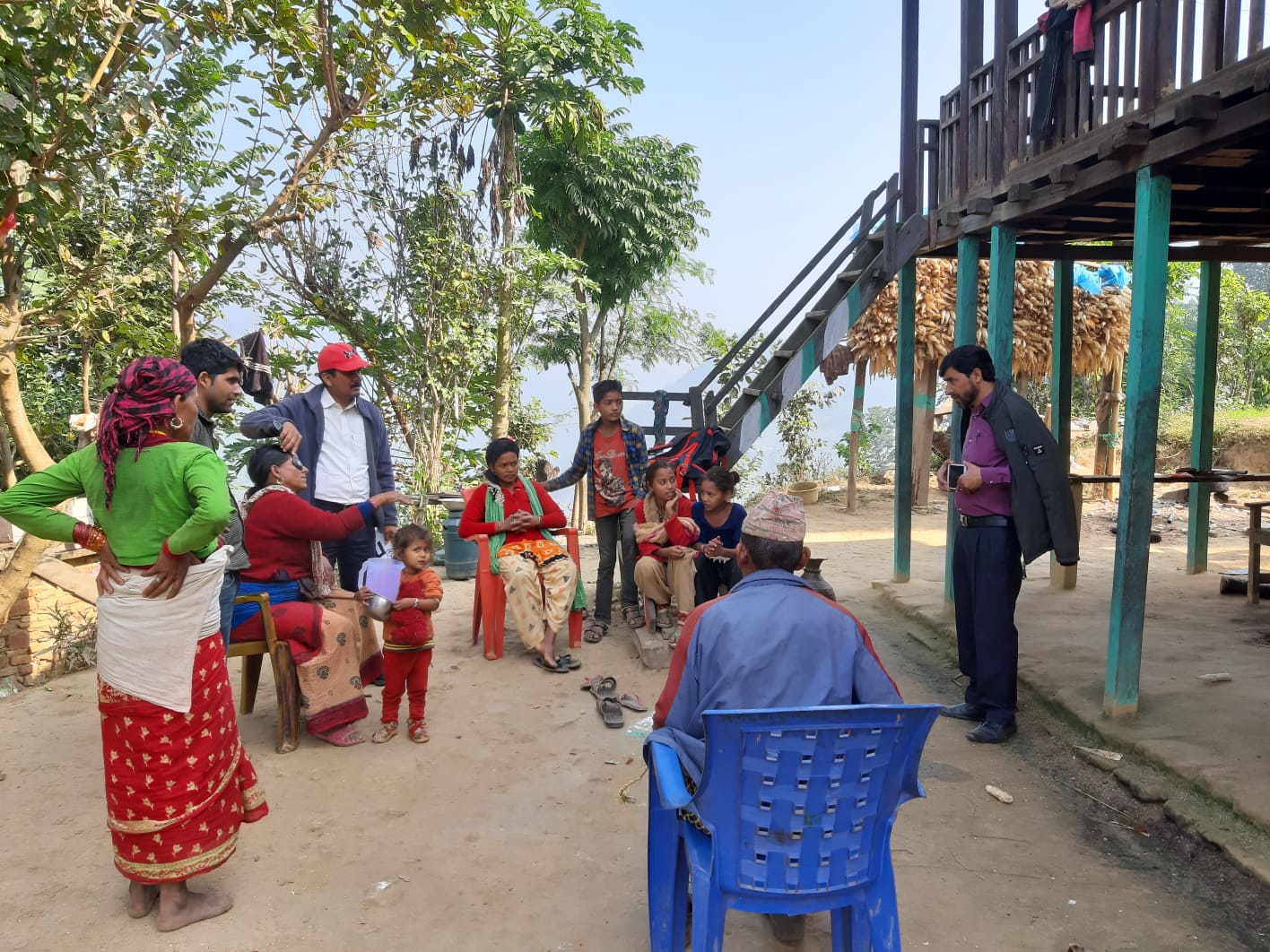 The first version of RAAB was developed in India in 1994 to provide management data for eye care at the district level, with populations ranging from 1 to 4 million people (average 2 million). In the nineties, India decentralised its eye care services from a vertical national programme to district-based programmes, as part of district health care services1. The Vision 2020 initiative further promoted improved eye health through decentralisation of eye health services, and RAAB was further developed in parallel to provide data to support this need2.

RAAB is robust at any population size, and the RAAB sample size does not vary substantially between large and small populations. However, completing a RAAB for a population of less than 0.5 million people is not cost-efficient, as it only has impact on a small group of people aged 50+. In populations larger than 5 million people, the variation within the entire sample begins to increase due to variation in access to and availability of services, socio-economic conditions, ethnic or other characteristics etc. All of these attributes can affect the prevalence of blindness, but these differences are masked when the sample population is too large.

In the era of universal health coverage, there has been a shift in focus towards integrating eye care into national health plans, and an ensuing demand for the provision of vision impairment estimates at the national level3. Through conducting a series of RAABs at district or provincial level, we can both continue to collect district/provincial level data as well as provide nationally representative weighted estimates.

Rather than complete one RAAB at a national level (taking the whole country as the sampling frame and drawing enumeration areas at random cross regions with probability proportionate to their size), it is better to conduct multiple RAABs at the regional level across the country, and then weight the outputs to provide a nationally-representative estimate.

For example, consider Nepal, which is geographically diverse, with considerable variation in access to eye health services4. Between 2006 – 2010, 11 RAABs were undertaken across 11 of Nepal’s 14 zones, alongside a custom survey in each of the 3 remaining zones. A sample size calculation was undertaken for each of the 11 RAABs separately, accounting for the expected prevalence of blindness and the size of the population 50+ in each, both of which varied across zones, and using the same statistical sampling criteria4.

On completion of the data collection, which examined just under 40,000 adults aged 50+ (response rate 92%), the sample estimates for each of the 14 zones were:

Once these two analyses were undertaken, a weighted national estimate of 2.4% (95% CI 2.2 – 2.5) was calculated, accounting for variation in population proportion and blindness prevalence across the regions. This approach, therefore, not only provides a robust, nationally representative estimate, but also retains value for planning at the zonal level. Note that the minimum zonal prevalence in the study was 0.6% in Bagmati Zone, and the highest was over 3 times higher (3.5%) in Bheri zone – a difference that would be masked if zonal RAABs had not been aggregated to provide the national estimate.

Using this approach, RAAB can be used to provide both national level estimates and feed into national indicator processes and eye health information systems, whilst continuing to provide outputs that are relevant to sub-populations within the country, and to co-ordinators and eye health providers who will likely continue to have population-coverage at the regional level even once integrated into national systems.

Purposive Sampling in a National RAAB:

In some situations, where funding for a RAAB may be tied to organisational funding, strategy or planning, there may be desire to purposively sample specific districts/regions in the country that a particular organisation is working in. This cannot be used in place of representative sampling of the national population but can provide supplementary data that can be weighted using the approaches described above.